A new method for detecting mistakes in football has been created. 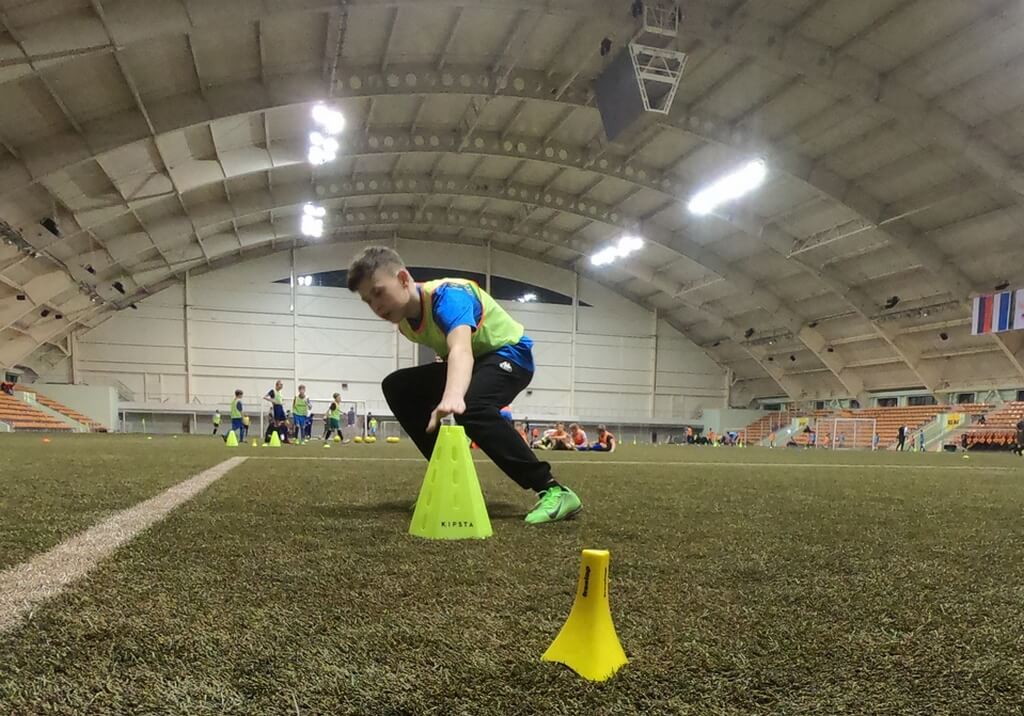 In sports and football, in particular, there is an acute problem of right and objective assessment of not only physical qualities, but also technique and tactics. An approximate, rough assessment through watching videos or training will only give a half-hearted image about the player and will not allow to assess all his qualities in a short period of time and make a decision about the player's need in the team.

There are a number of applications that allow you to see how much a player ran, how many passes, how many lost - Why Scout or InStat and others, but none of these programs can give you information why the player lost the ball or was successful in another episode - they just state mistakes. Therefore the coaches of the main teams when choosing a new player are guided only by how successful the player was on the football field. But for the selection of a young newcomer to the main team or for football academies, this information is not effective enough and cannot serve as a guideline for determining the direction of training and correcting mistakes.

For children's sports, the task of identifying the reasons why the player makes mistakes is very important.

Today, Sport Planet company, which holds selective testing of football players of different ages and clubs, has found the best way of determining the individual technical and tactical qualities of football players, their effectiveness and the causes of mistakes, calling these tests with the word PRO.
In the core of testing is laying objective data of analysing on how effectively the player uses his technical arsenal, where and with which foot passes more often, which foot the player mainly uses when dribble, receiving, how well he sees the "field" or the picture in front of him, how correctly and successfully the player attacks and defends.

Now control tests of the methodology are being carried out and a number of football players have been re-tested, but it is already clear that in the foreseeable future this technology can merge into the methodology of teaching football around the world. Polls of coaches and parents show that the overwhelming majority of respondents consider PRO testing as a clear guideline in the work of a coach.